Tastes are Changing on Android | Android is Changing 2019

The Android version was named after a sweet or delicious news. Last year’s Android versions were called KitKat, Lollipop, Jellybean and all these other sweet foods. But this is the first time they have come out of that rule.

The tenth Android version has been named using direct numbers. Google giant Google is going to make this change in the first 10 years of coming to market.

Google announced Thursday that Android 10 will be officially named after the next version of Android. Google is going to make some changes to the Android logo, not just the name. The logo has been used to change the color from green to black.

In a statement, Vice President of Podact Sami, Android, said: “We are making some changes to the way the Android version is named after the first 10 years of its arrival in the market”.

It has been named after some delicious dishes from the beginning. But from now on it will be kept in alphabetical order. That is, the official name of Android Q is Android 10.

He said that although the tradition of having names like KitKat, Lollipop or Marshmallow is quite pleasant, people in most parts of the world are not familiar with these names. So many people questioned the merits of that name.

That’s why the tenth version of the operating system has been named Android-1, he said.

He added that from now onwards Android-1 will be coming to Android-10. This time the name will be easily understood by users of all countries of the world.

It is reported that within a few weeks, the Android-1 update will start reaching 2.5 billion Android phones worldwide. Initially, this update will reach the Google Pixel Series phones.

With the exception of Apple’s smartphone operating system, the whole market is occupied by Android.

10 years ago, Android 1.5 Cupcake was introduced into the operating system of the mobile operating system. Each year there were different versions of the system with the name of delicious food.

Take a look at all the Android versions of the past decade: 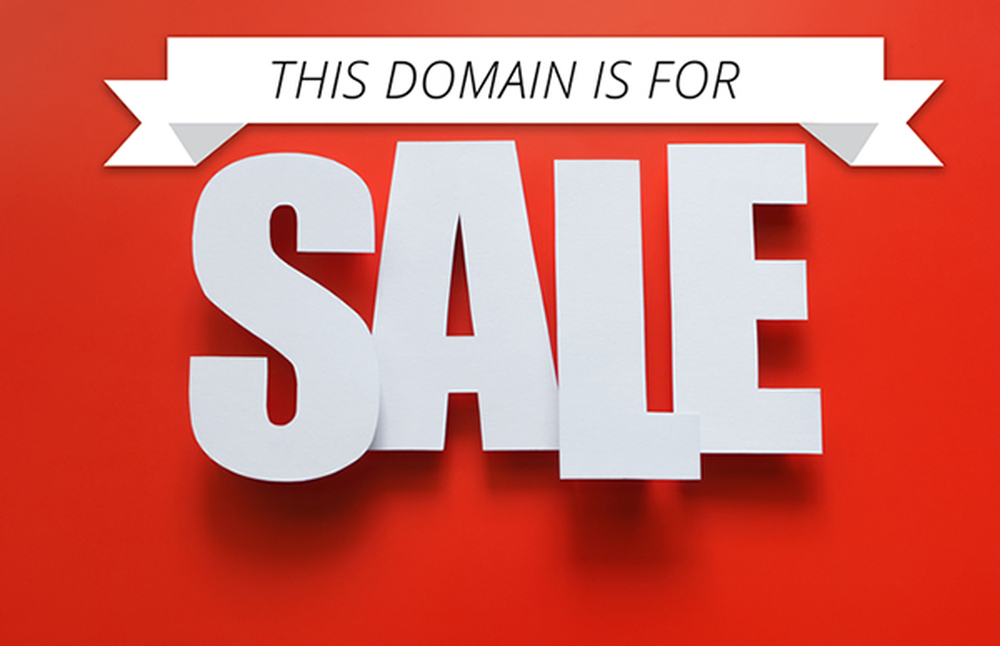